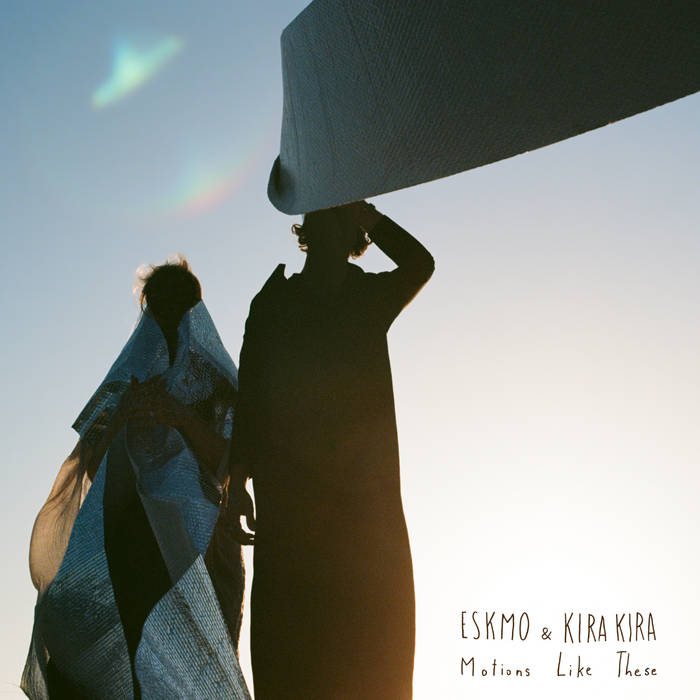 A collaborative album recorded between Reykjavík and Los Angeles between 2014 and 2019.

We met Summer Solstice 2014 when The Echo Society, an LA based composer collective, invited Kira to write music for the second edition of their immersive concert series, performed by a 15 piece orchestra.

After this show, we recorded an improv session in Rob Simonsen’s studio where the seeds for our collaboration were planted. We joined forces some months later for a winter performance at the Iceland Airwaves festival backed by an ensemble of local top tier musicians.

The next day, we locked themselves away for 15 hours straight in Alex Somers’ studio in Reykjavík. There we recorded 9 ideas for songs that have been lovingly and patiently sculpted between our homes in Los Angeles and Reykjavík over a period of 5 years.

The songs also feature guest appearances by trumpet player and composer Eiríkur Orri Ólafsson - who was an active force within the music world of múm and Sigur Rós for some 20 years as well as contrabass player Ian Walker who is part of The Echo Society’s family.

Formerly "ESKMO", Brendan Angelides is a Los Angeles based producer and composer. Ancestor is his home grown label. Other releases can be found on the record labels Interscope, Ninja Tune, Warp and Planet Mu.

Bandcamp Daily  your guide to the world of Bandcamp

outré black metal, with a Victory Over the Sun interview and music from Liturgy and Jute Gyte.